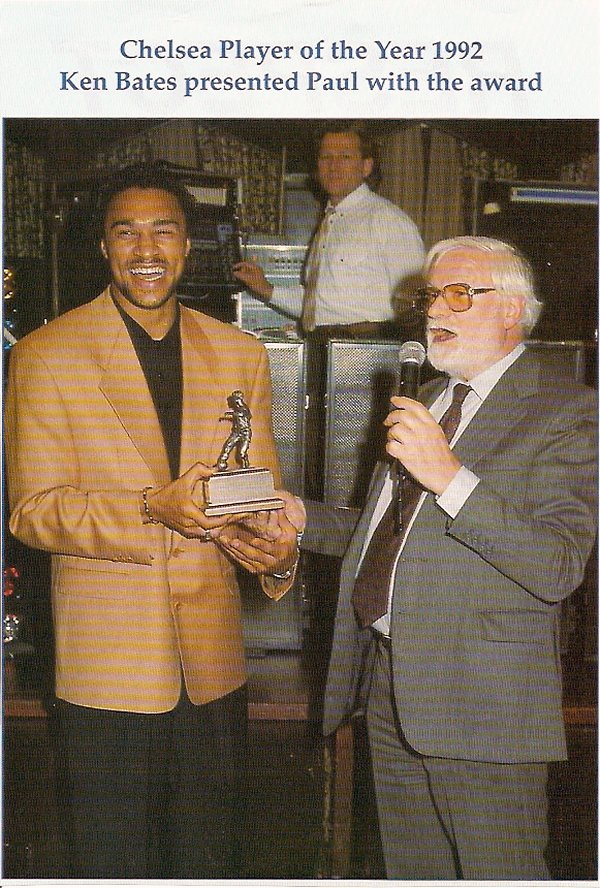 Charlton Athletic Football Club Steve has had a great relationship with Charlton over 25 years working in all the six function suites DJing at weddings, birthday parties, prom night balls, at all the tribute party nights and party nights at Christmas, he has also covered their player of the year on several occasions and continues to work at Charlton Athletic Football Club freelance.

Crystal Palace Foorball Club player of the year for two seasons in Crystals Ballroom at the club and many of their club parties at the Palace for Ron Nodes Director at that time.

Millwall Football Club player of the year once and several other parties in the main ballroom.

The Daily Telegraph for two years their Big Match at the Valley they fielded several teams for a one day play off and celebrated that evening with Toffs mobile disco in the Millennium Suite.

The Blackheath Football Club annual dinner dance was held at Charlton for several years Steve covered six ot them including their centenary celebrations.

Vigo Rugby Club Steve entertained at all their early parties held at the village hall and in the Vigo pub to raise money to build their club house and continued to DJ at their award evenings for several years held at The Moat Venue in Wrotham.

Foxbury Ball in aid of the Old Elthamians Sports Rugby Club Chislehurst Steve compared the ball with over 1000 guests attending finish time usually 5am and DJed for two years 1999 and 2000 but was unable to continue as they left the bookings too late and he had other commitments to honour.

Boxing Tournaments Steve started supplying pa systems for boxing tournaments and covered several title fights one of them in the Great Hall Alexandre Palace in 1992 the WBO Featherweight Championship of the World Stecca v McMillan other tournaments were held in Bethnal Green where they were always sell outs.